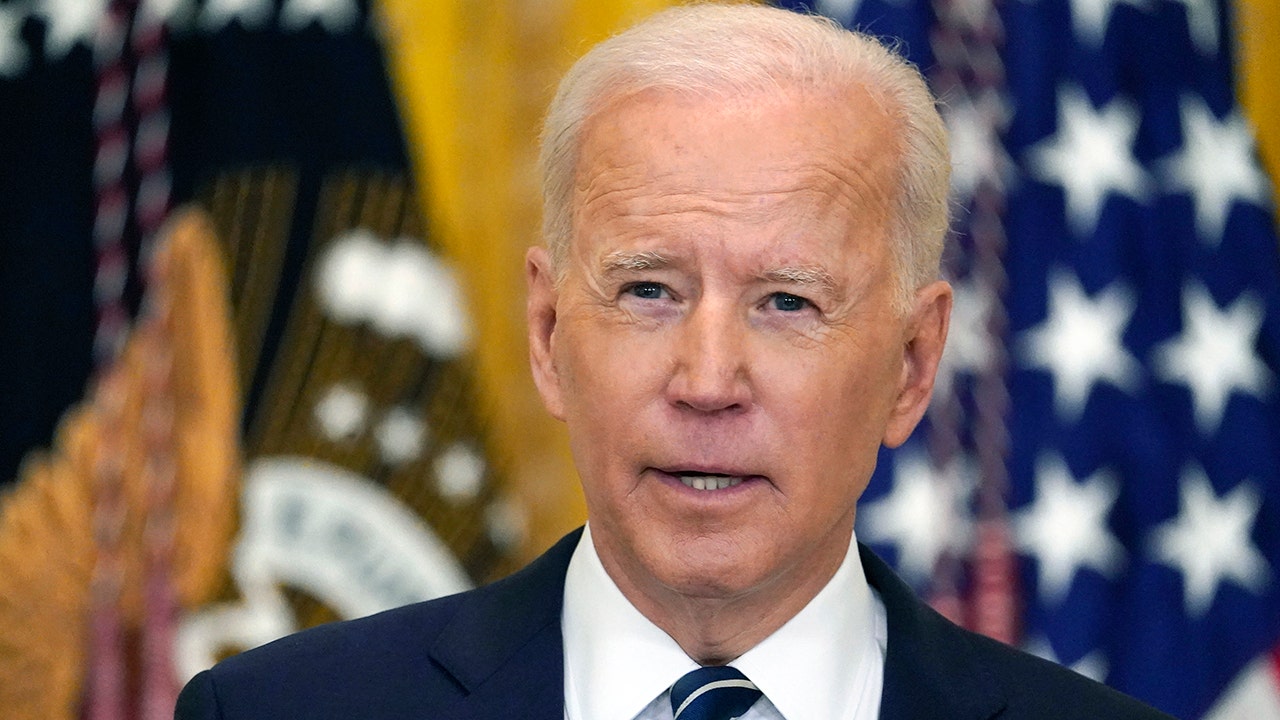 Lt. Steven Kettel discusses the Taliban sweeping through Afghanistan and the need to have to evacuate Afghan interpreters and their family members.

Lt. Steven Kettel, in the course of an job interview on FOX Business’ “Mornings with Maria,” calls President Biden’s management into concern as the U.S. struggles to reunite Afghan interpreters with their family members amid the Taliban’s return.

LT. STEVEN KETTEL: We have households, we have dad and mom, we have in-rules, and extra importantly, we have wives and young children with no visas that belong to another person who is here in the US that currently has a visa. There’s presently trustworthy and is presently pro-American. They want to appear in excess of below and delight in the freedoms that you and I have.

When we initial began this dialogue, it was about we require to create an emergency application within customs and immigration now with how it has declined. And I have been making an attempt to hold up on headlines, how it is declined just in the very last handful of several hours. What are we likely to do, mail patrols out to come across these people?

Watch THE Total Interview Under: